7 Industries That Use Bulk Fuel Delivery the Most

The 5 Biggest Mistakes to Avoid when Buying Bulk Fuel 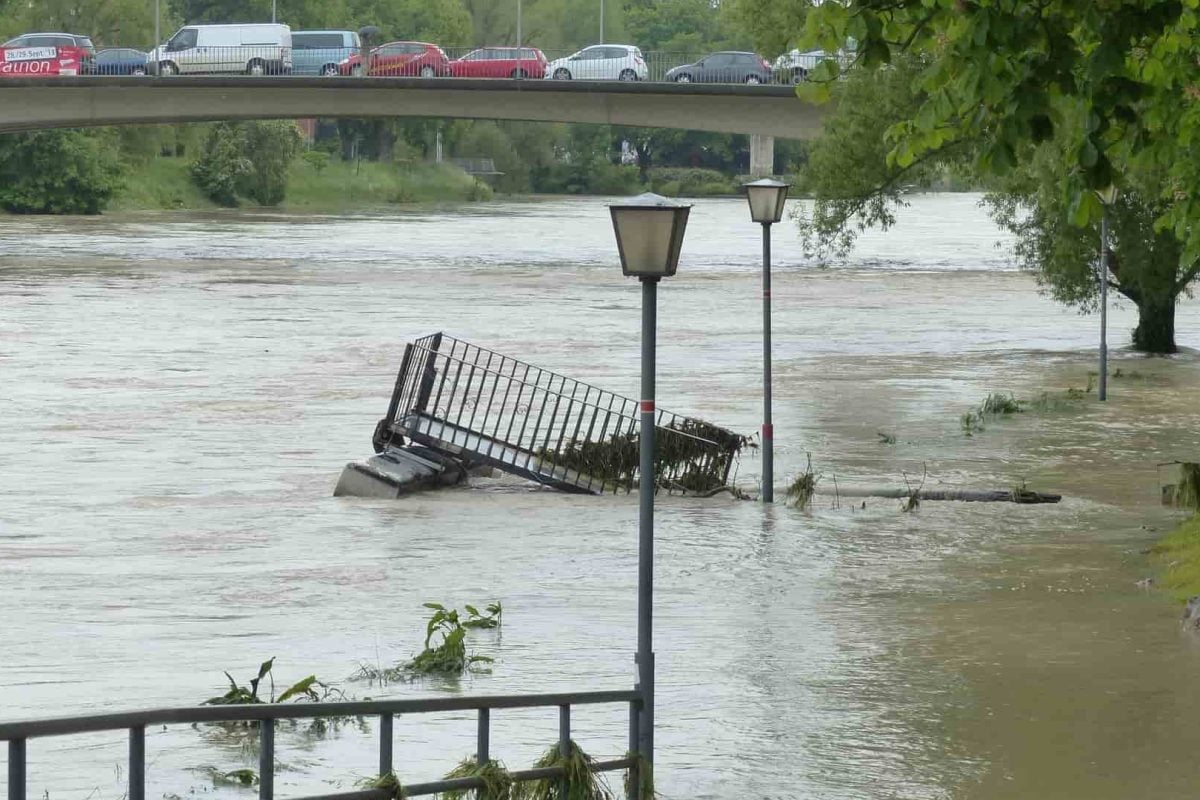 It’s no secret that fuel prices change often, especially if a disaster is about to strike. If your company relies on fuel to operate effectively, then a natural disaster could mean disaster to your business. During these events, like hurricanes, floods, fires, etc., fuel becomes a scarce resource, and the price of fuel can jump up quickly. To understand exactly why this happens, we need to look into the effects the disaster is having on the fuel supply.

Here are three reasons fuel prices go up before and during natural disasters.

When a major disaster happens, it often creates a nightmare for transportation. We recently experienced this in Texas with Hurricane Harvey and the unprecedented flooding that came with it. Roads are impassable, electricity is down, and emergency services are stretched thin trying to help. In times like these, fuel companies struggle to ship their products in and through the affected areas. Aside from impassable roads, if the internet is down, these fuel companies cannot access their logistics software. These issues compound to reduce the supply of fuel in the affected area and in other areas. This causes fuel prices to increase temporarily so suppliers can compensate for the losses.

In addition to distribution problems, disaster often cause trouble for manufacturing as well. Using Hurricane Harvey again as an example, the storm had a tremendous negative effect on the price of fuel for the country. This is because the Gulf of Mexico is responsible for about 30% of all US oil production and distribution. Before and after the storm, several oil refineries were forced to shut down. The 30% decrease in fuel going into the pipeline created a shortage in supply, thus increasing demand and fuel prices as a result. There was also the impact caused by extensive damage after the storm. If smaller distribution companies lost parts of their fleet or if storage tanks were damaged, they also factor into the overall chain.

Sadly, sometimes the rise of fuel prices because of disasters isn’t always a result of infrastructure or distribution issues. Simply put, the rise of fuel prices could sometimes just be caused by greed. There are some who believe that suppliers raise the price of fuel before, during, and after disasters just because they can – because people expect the price to go up. Simple economics says that goods will sell at whatever price people are willing to pay. This is called price gouging. However, there are some laws against this now, which isn’t necessarily a good thing.

When the price of fuel goes up, it creates an economic incentive for suppliers to get more scarce resources to emergency sites than they might if prices were low. This is not to say that every fuel company is driven by money. Hurricane Harvey also saw a tremendous charitable effort from countless companies and individuals.

Fuel prices rise and fall simply because for supply and demand. Disasters have a huge impact on the supply, causing greater demand and higher prices. Once the disaster is cleaned up, fuel prices often return. If you rely on bulk fuel for your fleet or company, there are few ways you can avoid the price increases and budget your fuel costs more easily. The first way is to simply use a trusted fuel supplier who has proven itself during times of disaster, like Moffitt. The other way is to get a fuel contract that guarantees a fixed price.

If you’d like to learn more about our fuel delivery services or our emergency fuel program, contact us today.

Since 1947, the Moffitt name has been synonymous with great service. Whether you need a 500 gallon tank on a construction site or a 10,000 gallon order to fuel your entire fleet, we welcome the opportunity to earn your business. 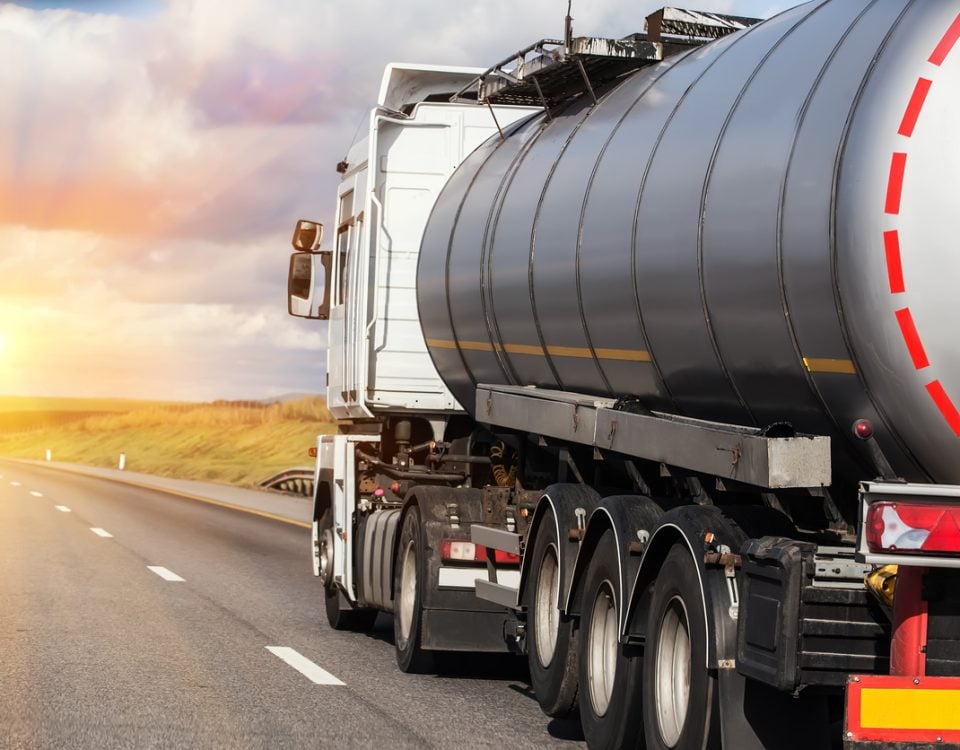 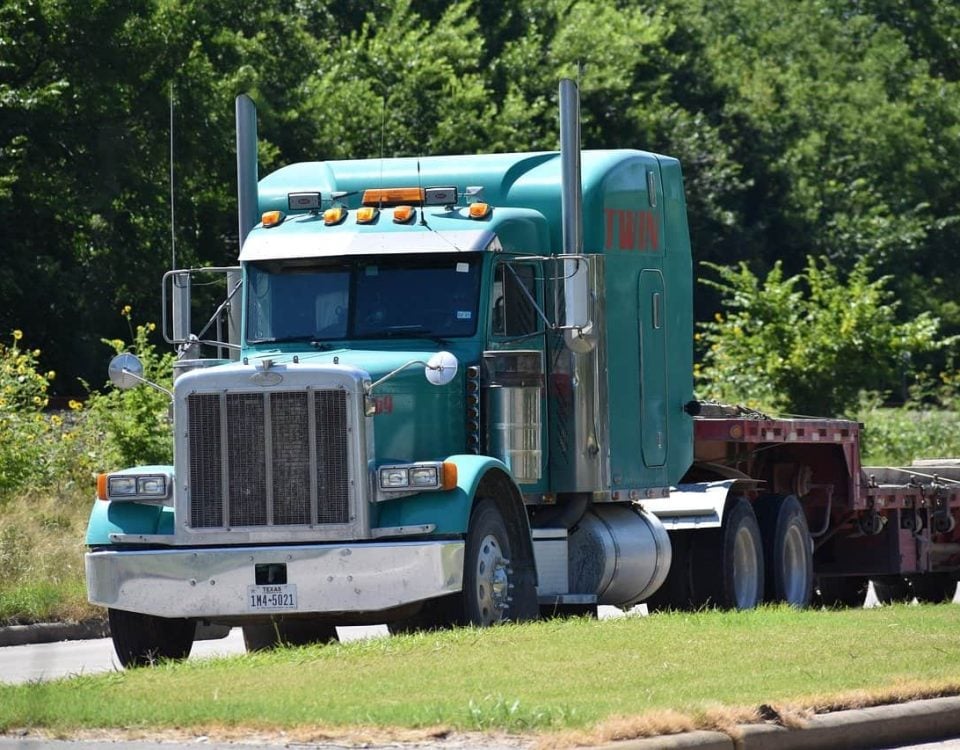 Why do you need bulk fuel?

Why do you need bulk fuel?

Our team at Moffitt Services wanted to take a moment to share with you what we are doing to ensure our community remains safe and cared for in this time. Read our COVID-19 Letter